He is one of the best pitchers in all of baseball, and has been able to stay healthy for a whopping 10 years. His story is truly incredible and it's worth taking a look at what makes him such a pitching savant! 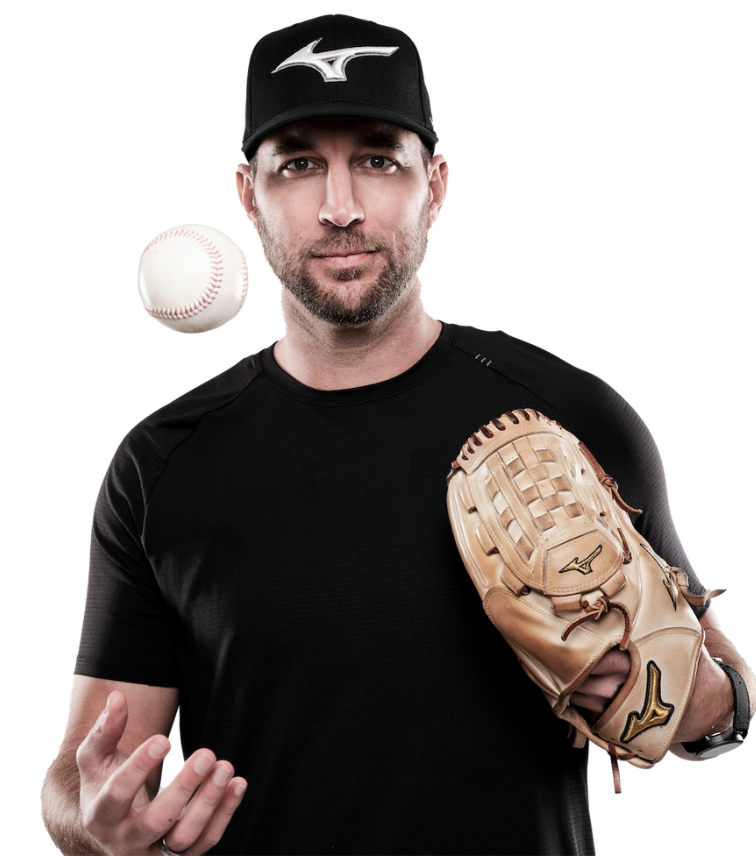 He is one of the best pitchers in all of baseball, and has been able to stay healthy for a whopping 10 years. His story is truly incredible and it's worth taking a look at what makes him such a pitching savant!
‍
Wainwright was born in Brunswick, Georgia, to Bill Wainwright, an attorney, and Nancy Wainwright, a real estate agent. His parents separated when he was seven years old, and his father moved to Florida while his mother remained in charge of raising him and his older brother Trey. After their father abandoned the family, Trey taught Wainwright everything he knows about sports, including how to construct a pitcher's mound in their backyard and teach him how to throw. He also belonged to the Cub Scouts, Boy Scouts, and many religious organizations as a child. An Atlanta Braves fan since birth.

Adam Wainwright's story is one of rags to riches. He was born in Brunswick, Georgia, and his family didn't have a lot of money. Wainwright spent a lot of time playing catch with his brother in the backyard. From a young age, he showed a lot of promise as a pitcher. He had a strong arm and good control, and he quickly became one of the best pitchers in his Little League. Wainwright's career took off from there. He was drafted by the Atlanta Braves in the first round of the 2000 MLB draft out of Glynn Academy High School. Wainwright's performance in the minor leagues brought him notice as one of the Braves' top pitching prospects. The Braves traded him to the Cardinals after the 2003 season. He made his debut with the Cardinals in 2005, and quickly established himself as one of the best pitchers in the league.

Wainwright's success can be attributed to a number of factors. He has a great pitching repertoire, with a fastball, curveball, cutter, and change-up. He also has excellent control, and he's able to change speeds and locations on his pitches to keep hitters off-balance.

Most importantly, Wainwright is a competitor. He's always been one of the hardest workers in the clubhouse, and he's never afraid to take on the best hitters in baseball. He's had some great moments in his career, and he's sure to go down as one of the greatest pitchers in Cardinals history. Adam Wainwright is a pitcher for the St. Louis Cardinals baseball team. He has been with the Cardinals since 2005, and during that time he has become one of the best pitchers in baseball. In this article, we will take a closer look at what makes Adam Wainwright such a great pitcher. 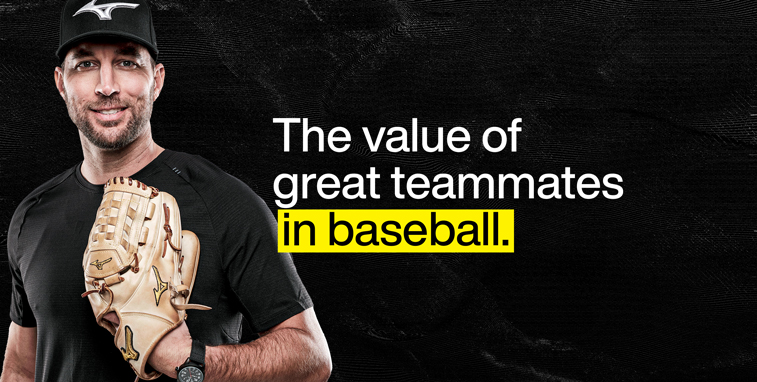 The Value of Great Teammates in Baseball

In any sport, the value of teammates goes well beyond just having a group of people to play. Learning how to utilize the value of great teammates can change the trajectory of an athlete’s entire career and in turn their whole life. 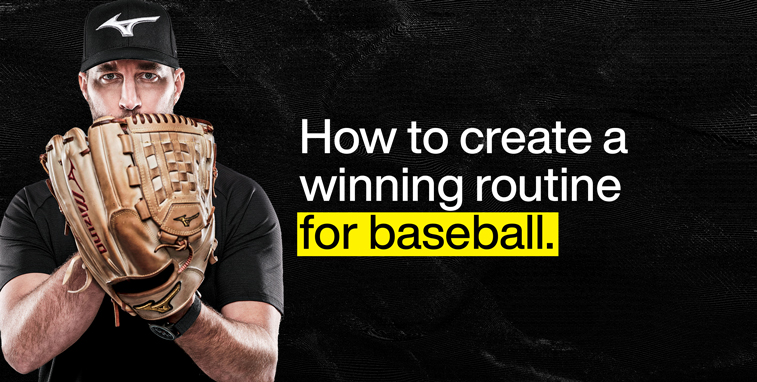 How to Create a Winning Routine for Baseball Pitchers

Success in any sport depends on the ability to repeatedly perform at a high level of competition. To achieve this, athletes must pay meticulous attention to every aspect of training, recovery, and game preparation. 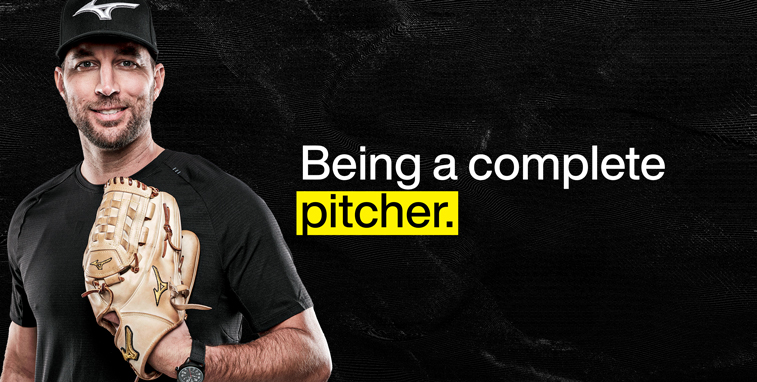 Being a Complete Pitcher

Find out how pitchers can level up their skills and stand out from the crowd.