Albert Pujols is a Dominican-American baseball player who has spent 16 years in the MLB winning two World Series titles. 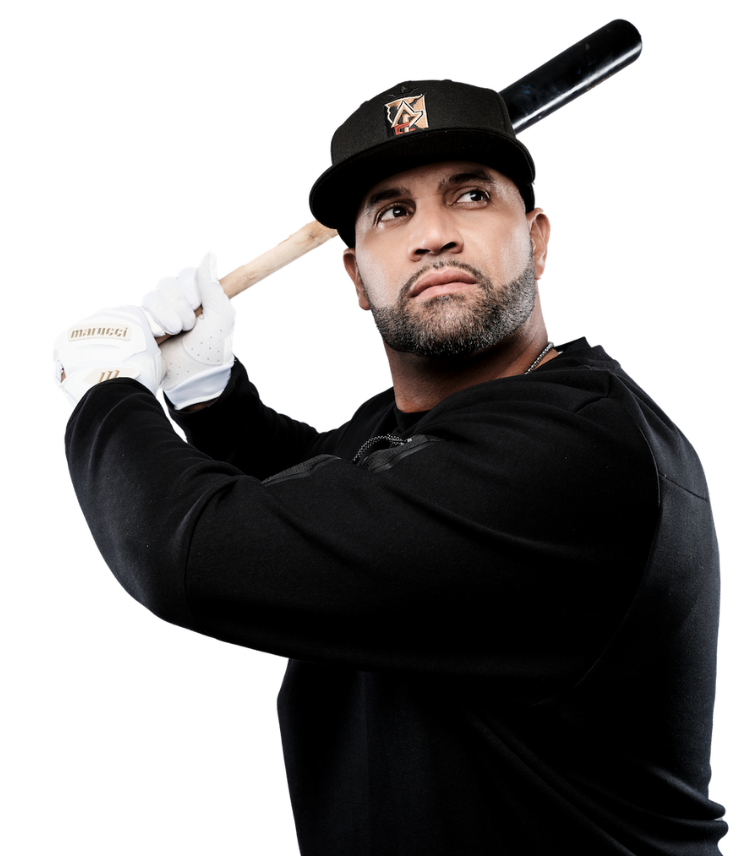 Albert Pujols is a Dominican-American baseball player who has spent 22 years in the MLB winning two World Series titles, three National League MVP awards, six Silver Slugger Awards two Gold Gloves, ten All Star selections and Rookie of the Year among many other accolades during his incredible career so far. So far in his career, he’s batted .296/.374/.544 with 3,383 hits, 703 home runs, and 2,216 RBIs. He is the only player in baseball history to hit 400+ HR in his first 10 seasons and is widely considered one of the greatest players in baseball history. Albert ranks fifth all-time in home runs, third in RBIs, and first in games played among active players.
‍
Albert began playing baseball at a very young age and showed great promise as a player. In 1998, at the age of 18, Pujols was signed by the St. Louis Cardinals as an amateur free agent where he began his professional career that year with the rookie-level Gulf Coast League Cardinals.
‍
Pujols quickly rose through the Cardinals' minor league system, playing for four different teams in three different leagues over a two-year period. In 2000, he played for the Class A Peoria Chiefs of the Midwest League, the Class AA Springfield Cardinals of the Texas League, and the Triple-A Memphis Redbirds of the Pacific Coast League. That year, Pujols hit a combined .317 batting average with 38 home runs and 130 RBIs.

In 2001, Pujols finally made it to the major leagues. He made his debut on April 2, 2001, and hit a home run in his first Major League at-bat, kicking off what would become one of the greatest careers in baseball history. He went on to have an incredible rookie season, hitting .329 batting average with 37 home runs and 112 RBIs. He was named the National League Rookie of the Year and finished second in voting for the National League MVP award.

NL Rookie of the Year

The Pujols Family Foundation was founded by Albert and his wife, Deidre, in 2006. The foundation's mission is to improve the quality of life for children and families in need. The foundation focuses its work on three main areas: education, healthcare, and athletics. Some of the programs offered by the foundation include: a reading incentive program for elementary students, a backpack giveaway program for underprivileged children, a healthcare clinic for uninsured families, and a baseball camp for kids.

Since its inception, the foundation has awarded more than $15 million in grants to organizations across the United States. Pujols is often praised for his dedication to charity work, and he was named the MLBPA's (Major League Baseball Players Association) Man of the Year in 2011. 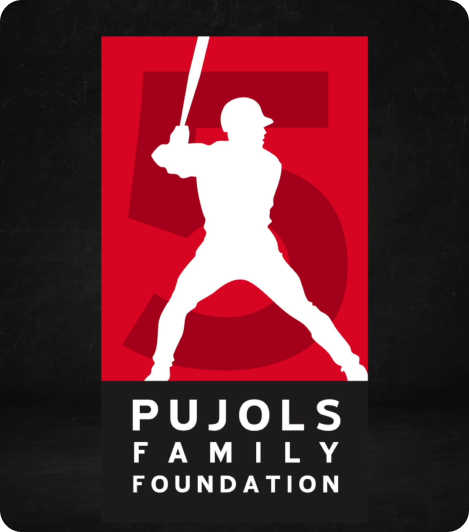 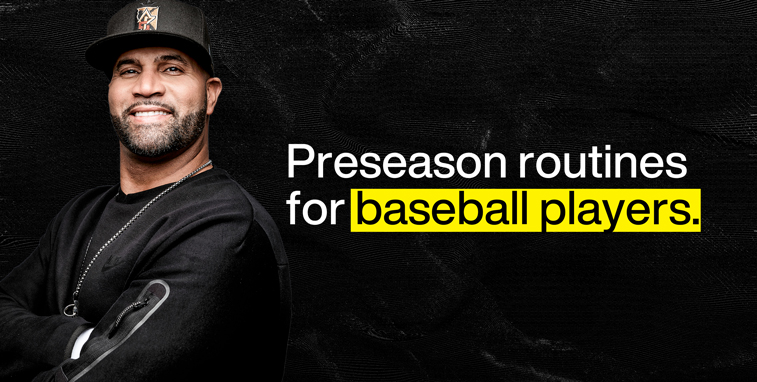 The players who perform best early on tend to secure spots in the starting line-up. So if you aren’t ready to show up on game one, you could miss your chance to make an impact as the season unfolds. 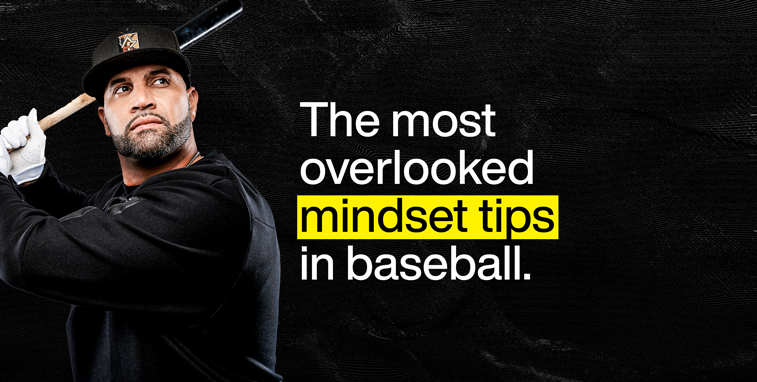 The Most Overlooked Mindset Tips in Baseball

Grit. Tenacity. Competitiveness. A growth mindset. Resilience. Self-belief. These are all essential mindset skills that every athlete should work on. But if you want them to move the needle in your baseball career—you must learn them properly. 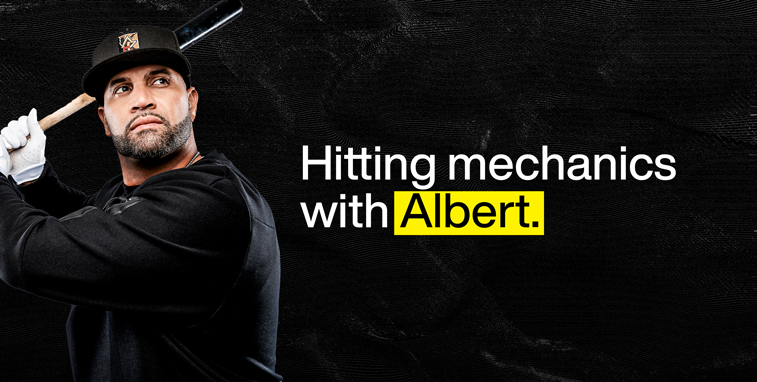 A lesson in the fundamentals of hitting from one of the greatest players in baseball history, Albert Pujols.