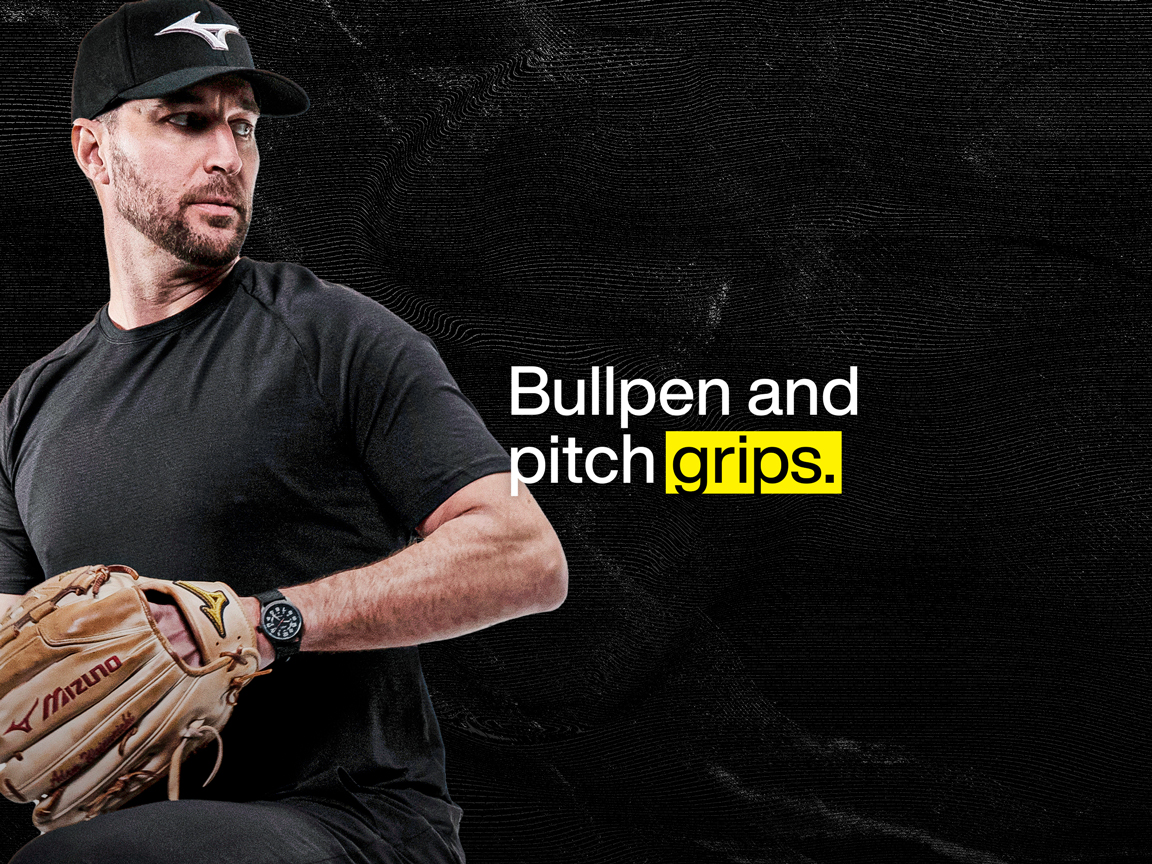 MLB legend Adam Wainwright breaks down his bullpen routine—plus he covers grips and throwing tips for his 5 top pitches.

Mastering the art of pitching is a long process.

Success and longevity in baseball require dialing in technique with rigorous training and playing regimes. All the while taking care to stay healthy and avoid injury.

Furthermore, in today’s game, going beyond the amateurs requires far more than a killer fastball.

For any hope of progression, athletes need to have a solid repertoire of breaking pitches, in addition to rock-solid fundamentals.

The problem is—experienced pitching coaches are hard to find.

Some players get lucky and find the right mentor early on. But for most of us, it’s an ongoing battle of piecing together a pitching education wherever we can find it.

If you’ve ever been frustrated by a lack of access to high-level coaching and mentoring—Versus can help.

We’ve assembled a roster of the top athletes and coaches from around the world. To help you get the most from your unique sporting potential.

If baseball is your game, we’ve got in-depth training programs from the likes of Albert Pujols, Adam Wainwright, Fernando Tatis Jr, and Ozzie Smith.

This legendary cast will take you through everything you need to know about hitting, pitching, fielding, mindset, injury prevention, and training.

Adam “Waino” Wainwright is one of the most successful MLB pitchers of all time.

Just some of the achievements in his career include:

This article is a continuation of Wainwright’s exclusive pitching program, which is only available on Versus.

If you’re just starting here, consider checking out the earlier pieces from this series—Stretching and Arm Care, and Playing Catch with a Purpose.

These articles will give anyone starting out a solid foundation. But for those who want to go even deeper, sign up for a Game Plan to get the full program.

Versus subscribers can access all of Adam Wainwright’s training videos, including: Winning Routines, Working Hitters, Being a Complete Pitcher, Mentality is Everything, and Fielding Practice for Pitchers.

But for now, let’s get the lowdown on how Adam approaches his bullpen sessions.

Waino sets the intent for his bullpen at the outset, stating “This is a practice pitching session. But I’m going to treat it just like I’m warming up for the world series.”

This approach is consistent throughout all of Wainwright’s training sessions. His philosophy—every time you pick up a ball is an opportunity to get better—is something all players can utilize in practice.

Adam starts warming up by throwing to the catcher in close, working on throwing downhill right away. He likes to pitch down in the zone in games, so dials this in throughout practice. Feel free to adjust according to your style. But make sure to throw the way you want to in the game.

During this warm-up, Waino works his way from up close, to behind the mound while finishing back at his pitching position.

There are two things he’s paying attention to.

Adam wants to feel his hands coming straight down his body line and breaking at the belt—like this:

Then, he gets his spot on the mound set for the rest of the practice.

Wainwright finds his starting spot on the rubber. Then draws a line from there to the catcher.

Having this visual cue helps to make sure your body is heading in the right direction throughout the bullpen.

His focus is on making sure the ball comes out of the glove on time. “That allows me to get way out in front and on top of the ball to throw it where I want to,” explains Wainwright.

It’s essential to work on dialing this in.

If the ball comes out of the glove late, you’re going to be playing catch up the rest of the pitch. This will result in either pull hooking it down too far. Or missing high and off to the side.

Next up are some two seam fastballs.

Adam uses this pitch to the first base side of the plate. His two seam has some run to it—cutting inside to a lefty hitter, or outside to a rightie.

He likes the two seam in that spot because it doesn’t have a whole lot of depth to it. This means lefties have a hard time when it’s up on their hands, while it’s good as a freeze pitch to a righties back door.

Here’s the grip for Wainwright’s change up.

“The key to a good change up,” states Waino, is “it's got to look like a nice juicy fastball on the middle of the plate.”

You want to get the hitter to commit. Then as soon as they have—“it’s slow and out of the zone.”

To achieve this, a change up has to look just like a fastball at every step. Focus on keeping your wind-up, arm speed, and spin exactly the same as you would for a fastball.

Waino’s used this same grip for his curveball since his brother taught him at 10 years of age.

The secret to Adam’s curveball is pushing as hard as possible with his middle finger and thumb. He’s applying so much pressure that his pointer will often completely come off the ball.

Long-term, pitchers need to invest time into mastering the curveball. The goal is to be able to throw a curveball on-demand, with reliable and repeatable results.

“It’s a controlled pitch for me,” explains Waino. “I can throw a strike with that pitch. It’s a pitch I have 100% trust in.”

That kind of trust only comes with hard work and practice.

Adam throws a couple of cutters to finish off his bullpen.

In terms of grip, “It’s just barely off my four seam fastball”, states Waino. “I’m just going to twist it a little bit and tuck my thumb under just a hair.”

Like the change up, the cutter is all about deception.

It’s got to look exactly like a fastball—until that last second, where it moves inside just a little to a lefty. “And that’s where you’re getting those broken bats,” says Wainwright.

Here’s an overview of the general pointers we’ve covered, plus a few additional pitching tips from the video.

There are no shortcuts to becoming the kind of pitcher who has 100% trust in everything they throw.

It takes hard work. Intentional practice. Being fierce in competition. And always being open to new learning.

But, that’s the case with most things in life worth doing—right?

At least when it comes to pitching, you can get a head start by learning from one of the greats, like Adam Wainwright.

If you want to get one step ahead of the competition, head over to Versus and sign up for one of our game plans.

Our interactive training platform gives you advice and instruction from some of the best athletes and coaches in the world—no matter where you are.